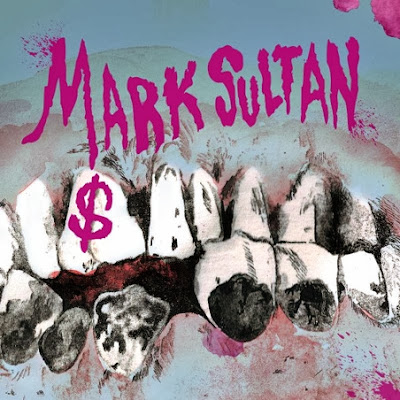 For Fans of: The King Khan & BBQ Show, 1950's and early 1960's rock, Nobunny
DISCLAIMER: Mark Sultan is notoriously easy to make incorrect comparisons with in terms of similar artists.

To Stream: Grooveshark (No Subscription Required)*

*The album is currently unavailable for "legal" download from the major vendors, so Grooveshark is your best bet.  It's a bit illusive, but a GREAT album worth listening to (and finding on vinyl is possible!)
Posted by Rob at 7:46 AM